For many of us, dance is a foreign language. Although we all learn to move as babies, some of us feel a emotional, physical, and spiritual disconnect between movement and intellect. Whatever the numerous benefits of literacy, a word-oriented culture definitely favours the small spectrum of movements related to reading.

We are also biased to see particular meanings and patterns and narrative in events, although this human tendency predates literacy.

Post-modern dance is like abstract painting, in that you have to give up the idea that there is a 1-1 mapping with a particular constructed reality. You can see a Cezanne still-life, and feel the warmth, the colour, the deliciousness of the fruit. With a Rothko painting, the meanings are not so evident. 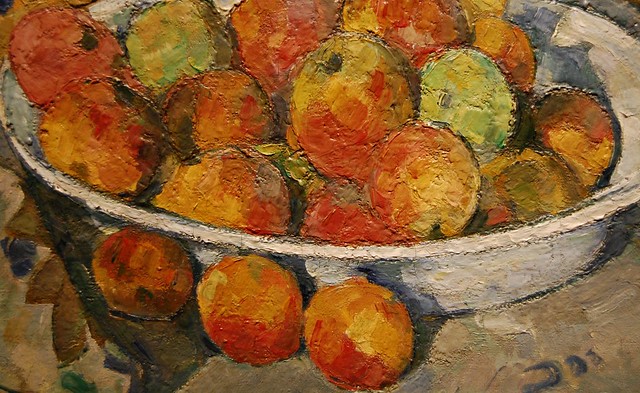 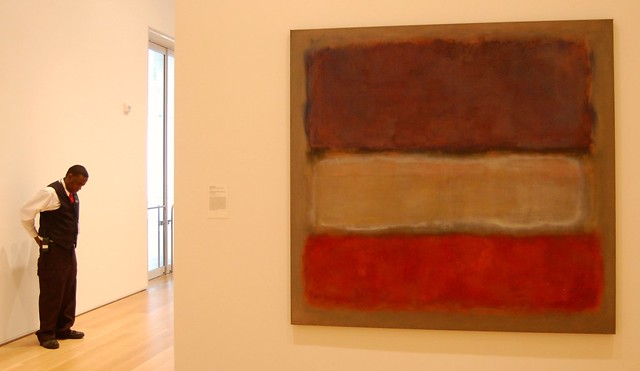 Thus, how then do we interpret post-modern dance? What I have been learning, and am still learning, is to try to stop over-intellectualizing and demanding a straightforward answer. Enjoy the movement, enjoy the sound, see what feelings and emotions and thoughts are produced.

That being said, I felt I got the most meaning from “NGS” (Native Girl Syndrome) (reviewed in other posts), and from Conversation (by Olivia Davies). In Conversation, Davies provides images and sounds from her grandfather’s radio career (Dave Davies), from a man she never knew, as she describes in this article.

Arash Khakpour was hilarious in “The Melon Project”. The humour, the irony, the physical comedy were all very enjoyable, and there was a lot of serious stuff happening beneath the funny stuff too. Whether it was intentional or not, one main feeling I had going away from it was feeling a bit guilty about the smashed watermelons on stage and the wasted food. Yes, I waste food all the time, and grocery stores throw away a huge percentage of their food, and so on, but seeing food actually be laid to waste was disturbing.

In “Rain Collector”, Caitlin Brown performs as a cloud. But I only knew that from the title and the description. Left to my own devices, I would have seen the piece as a reflection on the topology of folding shapes,like Mobius strips, Klein bottles, and other intriguing mathematical constructions (or the topology of folding proteins). I would also have seen snake-like imagery in the work. So what does it mean that the work is about clouds, instead? I haven’t figured that out.

One difficulty I had is that if I saw one powerful dance performance in a given night, I was still reverberating from that when I saw the next one, and that one may have suffered inattention as a result. I have this problem at music and theatre festivals too–not sure how to resolve it.